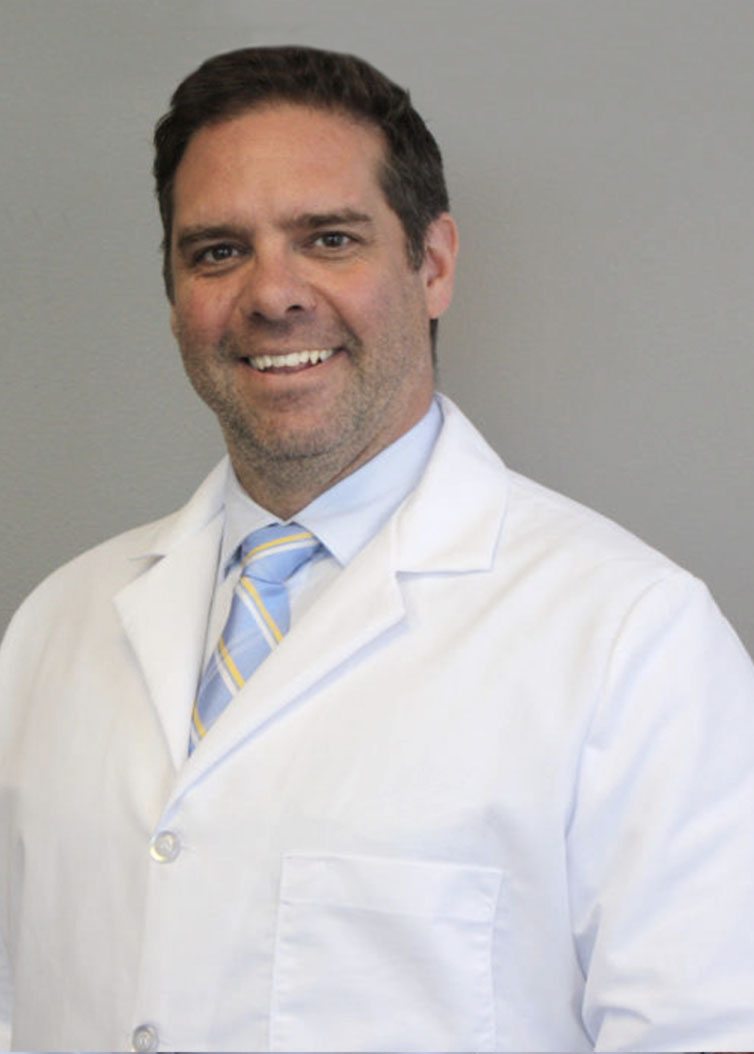 Dr.   White.  is   an   expert   in   the   field   of  regenerative medicine and stem cell biology   with  over  20  years’  experience  working  in  academia and industry.  Dr.  White  received  his   B.S.   from     Liverpool    John    Moores  University  and  his   M.S.   from   the   famed  Liverpool   School  of   Tropical   Medicine in  England prior to  being hired  at  Dartmouth  College in the United States to study the genetics of gamete biology. In August of 2000 Dr. White was recruited to Harvard University to work with hematopoietic stem cells (HSCs) and immune cell biology under the mentorship of the world-renowned Dr. Laurie Glimcher, where he co-authored several peer-reviewed scientific publications. Dr. White went on to receive his Ph.D. from the Ansary Stem Cell Institute, division of Regenerative Medicine at Cornell University under the guidance of Howard Hughes investigator Dr. Shahin Rafii. During this time Dr. White developed an in vitro method for culture expanding autologous HSCs in an artificial vascular niche for the treatment of cancer patients who have undergone bone marrow ablation following chemo- or radio-therapy. This technology has since gone on to be commercialized by Cornell and the company, Angiocrine, LLC, has become one of the top two HSC expansion companies in the US.

Following the completion of his Ph.D., Dr. White spent time as a post-doctoral research scientist in the embryonic stem cell (ESC) laboratory of Dr. Stephen Dalton, whose pioneering work led to the inclusion of c-myc as one of the four factors used by Nobel award winning Dr. Shinya Yamanaka in the generation of induced pluripotent stem cells (iPSCs).

Subsequently, Dr. White relocated to the Interdisciplinary Stem Cell Institute at the University of Miami Miller School of Medicine. Dr. White published ground-breaking research in the field of regenerative medicine alongside Dr. Joshua Hare, including a book chapter on the use of Mesenchymal Stem Cells (MSCs) in cardiac regeneration. In 2015, Dr. White’s work on the regeneration of the heart was featured on the cover of Circulation Research, one of the top peer-reviewed journals for cardiovascular medicine in the world. In 2016. Dr. White was honored with an award for the “Best Manuscript” by the American Heart Association for this work, which highlighted the role of peripheral nerves in cardiac regeneration. Dr. White has lectured and published extensively in the field of stem cell biology, clinical stem cell applications and regenerative medicine.